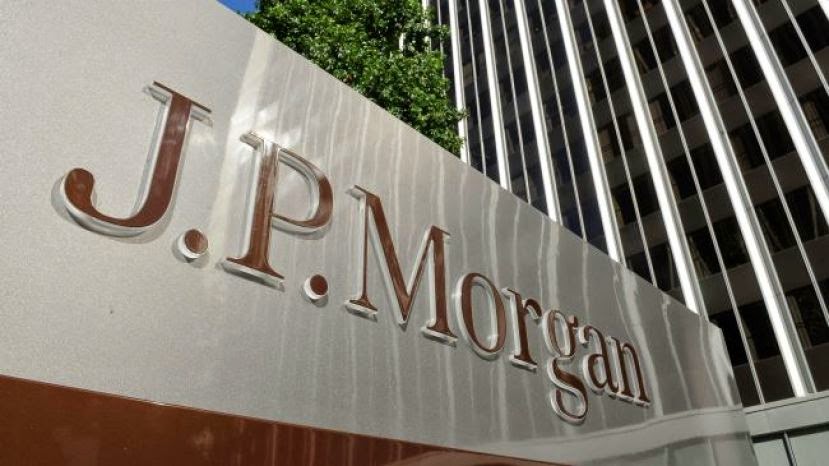 The US Federal Bureau of Investigation is examining a case, in which hackers believed to be from Russia broke into the computer systems of JPMorgan Chase and a second US bank.

The attacks took place earlier in the month and the FBI is looking to see whether they were carried out in retaliation for US sanctions against Moscow.

A report on Bloomberg.com said Wednesday that the FBI is investigating an incident in which Russian hackers attacked the US financial system this month in possible retaliation against US government-sponsored sanctions aimed at Russia.

The attack, Bloomberg said, led to the loss of sensitive data. Bloomberg cited security experts saying that the attack appeared “far beyond the capability of ordinary criminal hackers.” “We are working with the United States Secret Service to determine the scope of recently reported cyber attacks against several American financial institutions,” said FBI spokesman J. Peter Donald in New York.

A JPMorgan spokeswoman did not confirm the specific case, but said in a statement that “Companies of our size unfortunately experience cyber attacks nearly every day.” “We have multiple layers of defense to counteract any threats and constantly monitor fraud levels.”

The New York Times, citing people familiar with the matter, said JPMorgan Chase and at least four other firms were hit this month by coordinated attacks that siphoned off huge amounts of data, including checking and savings account information.