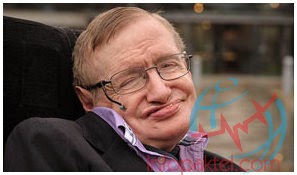 In an interview with the BBC, the scientist Stephen Hawking said such technology could rapidly evolve and overtake mankind, a scenario like that envisaged in the “Terminator” movies.

“Once humans develop artificial intelligence it would take off on its own, and re-design itself at an ever increasing rate.

“Humans, who are limited by slow biological evolution, couldn’t compete and would be superseded,” said Hawking, who is regarded as one of the world’s most brilliant living scientists.

Hawking, who is wheelchair-bound as a result of motor neurone disease and speaks with the aid of a voice synthesiser, is however keen to take advantage of modern communications technology and said he was one of the first people to be connected in the early days of the Internet.

He said the Internet had brought dangers as well as benefits, citing a warning from the new head of Britain’s electronic spying agency GCHQ that it had become a command centre for criminals and terrorists.

“More must be done by the Internet companies to counter the threat, but the difficulty is to do this without sacrificing freedom and privacy,” Hawking, 72, said.

Hawking Tuesday demonstrated a new software system developed by Intel, which incorporates predictive text to allow him to write faster. It will be made available online in January to help those with motor neurone disease.

While welcoming the improvements, the scientist said he had decided not to change his robotic-sounding voice, which originally came from a speech synthesiser designed for a telephone directory service.

“That voice was very clear although slightly robotic. It has become my trademark and I wouldn’t change it for a more natural voice with a British accent,” he told the BBC.

“I’m told that children who need a computer voice want one like mine.” 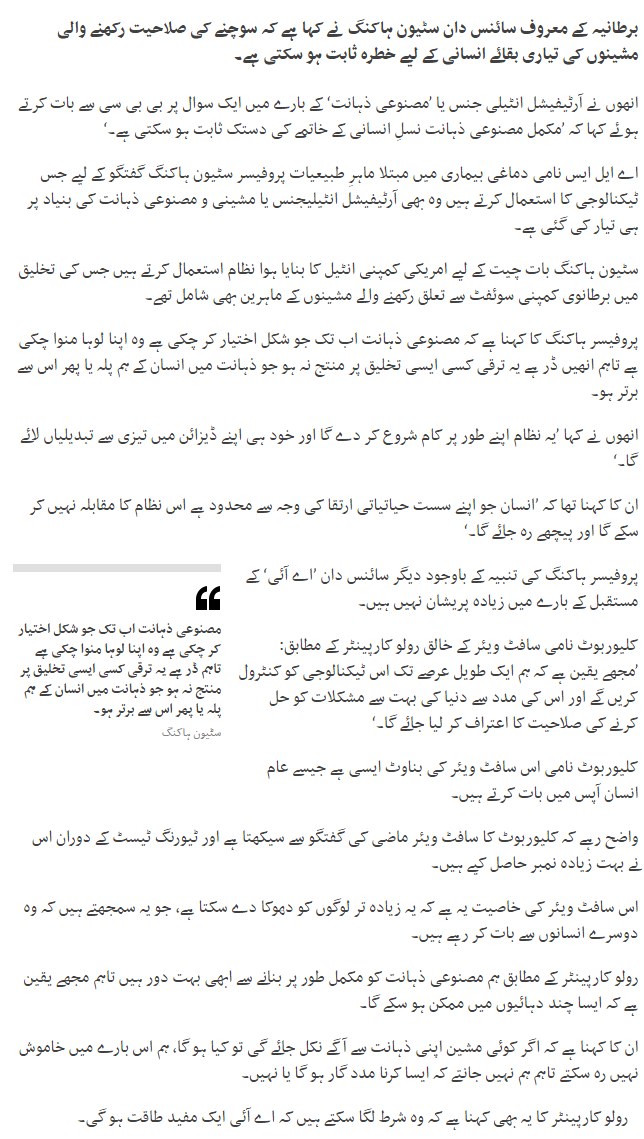 Government is Guilty of Selective Consultation on Cybercrime Bill