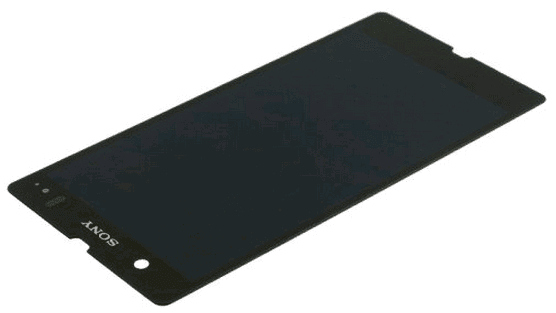 Photos of Sony Xperia Z4 has been launched on internet. This Phone of sony will be come out with much batter display. Some picture of Sony’s new model Xperia Z4 is available to view on internet. This phone will be presented with touch LCD Digitizer. Before it according to some rumors this phone will launched with 5.5 HD display for sale, but now in the evident of some image coming out  shows that this phone will also support the screen of Sony Xperia Z3. But one thing is also there and that is pixel of display is 2560×1440.
With a careful review of Sony Xperia we come to know that just like a Z2 its stereo speaker will be present at the front panel on small strip. While it camera have large flashlight and location of sensor which found in this phone will be change.
Sony Xperia Z4 will be launched in january 2015 in Las Vegas, at the occasion of CIS for the very 1st time.

Huawei Celebrates the Spirit of Ramadan with an Exciting Selfie Competition