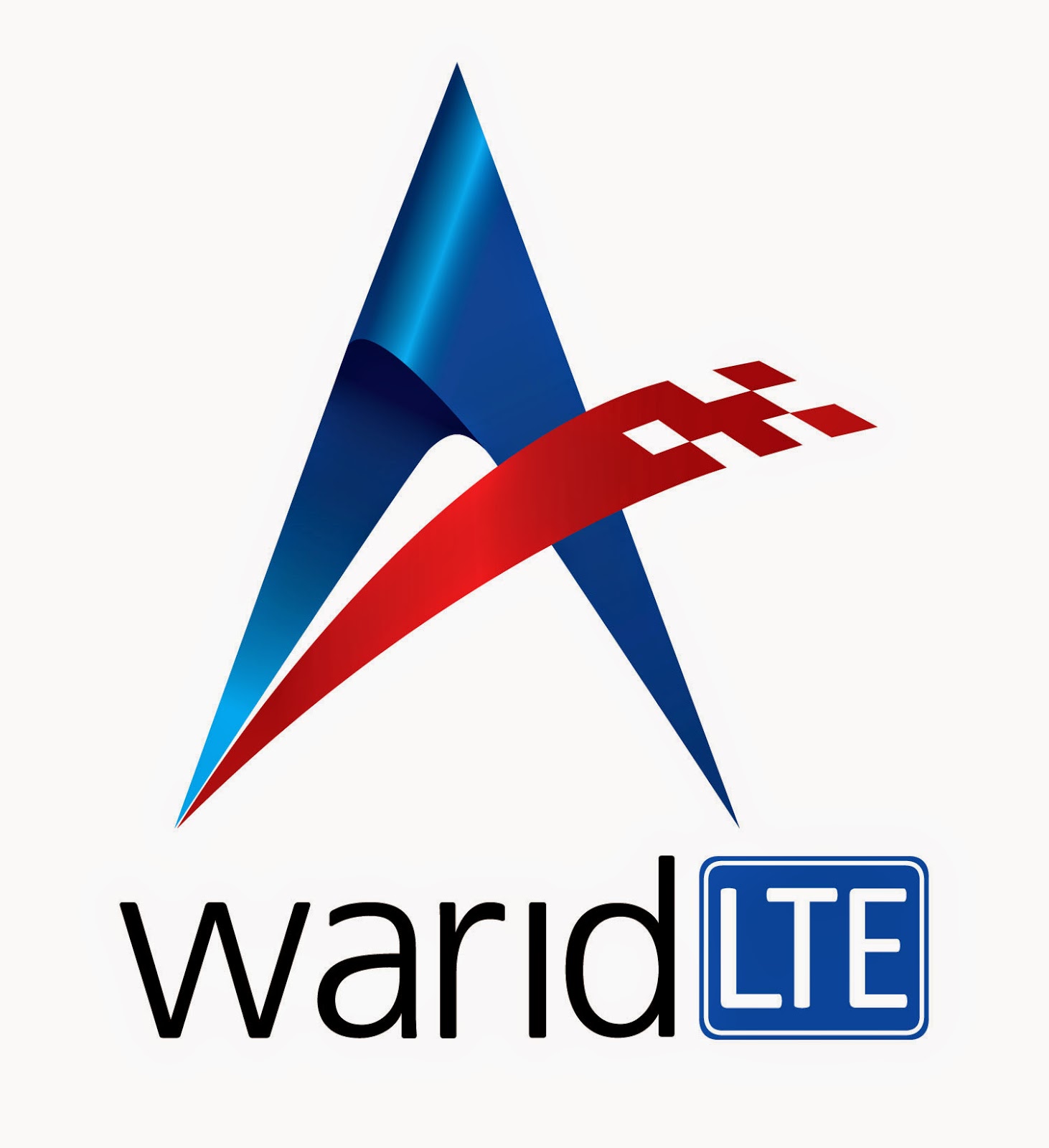 Finally Warid launched its 4G LTE internet service in pakistan.
After a long free trial for customers, Now Warid
4G-LTE internet service has been start for users.
After service mentioned free trial of 4G-LTE service
in Pakistan now warid formal launched of its 4G-LTE
service in Pakistan. This service will start from
today and will be available in six cities of Pakistan.
In which cites of pakistan Lahore, Karachi, Islamabad, Rawalpindi,
Faisalabad, and Gujranwala will be included.  According
to Warid after the commercial launch, Warid will
gives again free trial period for 7 days, after the free
trial period 5/MB worth of data transaction will be
charged. 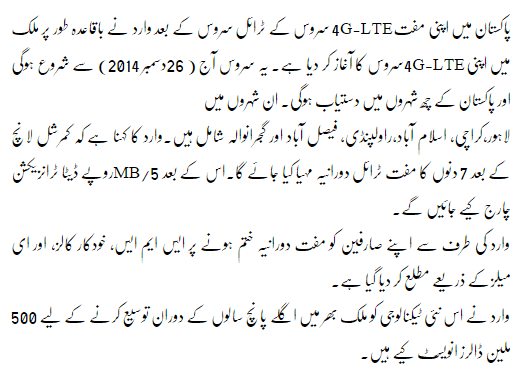