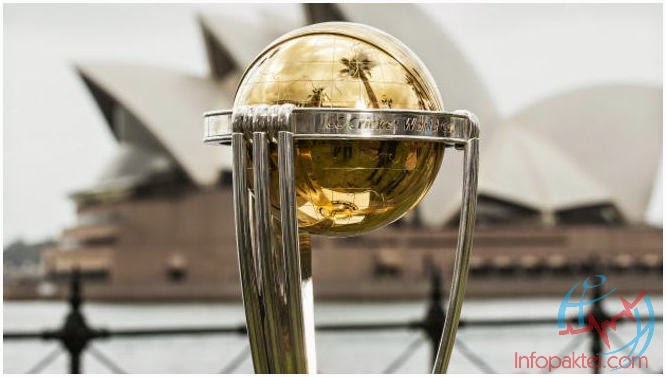 Pakistan cricket bord announced the names of 30 players, including the spinner Saeed Ajmal for the World Cup 2015 in Australia and New Zealand.  According to Pakistan International Cricket Council has announced the initial 30 players for World Cup 2015.
Pakistani selectors have dropped Ajmal in Pakistani team on Sunday, But another blow came when all-rounder Mohammad Hafeez was declared on illegal bowling action.  2015 World Cup 30 players for the against New Zealand Cricket and all the players are playing a match.
included.
Also Abdul Rahman, Azhar Ali, Mohammad Talha, Fawad Alam, babraazm, Imran Khan, Adil and Mohammad Talha has been part of the squad.

Pre-order HUAWEI Y6 Prime 2019 in an Exquisite Leatherette Back

Sony Introduce Xperia Z4 with the name of Z3 Plus