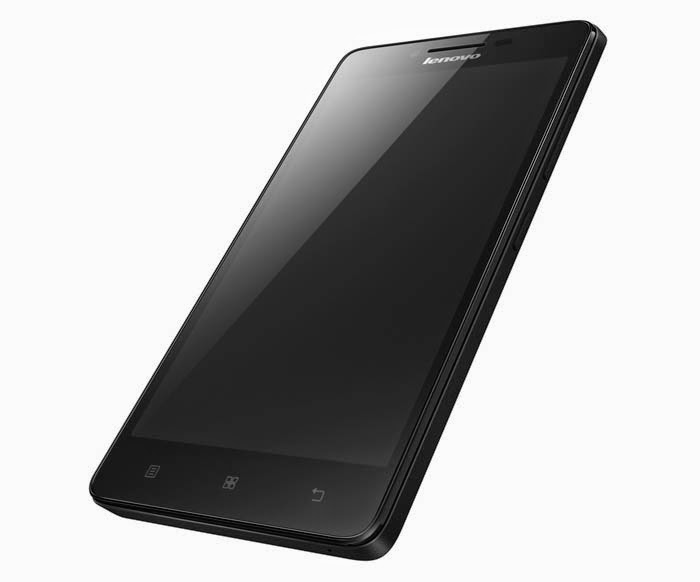 Lenovo will launch new low-cost smartphone called Lenovo A6000
At CES 2015, Lenovo introduced several smart phones like Vibe X2 and the low price of P90 Plus, Lenovo has introduce A6000, it just look like a K3 Music Lemon, which was launched last month in china. A6000 have 5 inches of display with 720p of resolution and it contain  Qualcomm Snapdragon Mobile Processors. After that it have 8MP of main camera, 2 Megapixel of back camera, having two maga speaker on top, 1GB RAM, and 8GB of internal memory which will be extendable with an external memory card in MicroSD Slot. A6000 available with Android Kitkat operating system but hope so it will be available with  update of lollipop 5.0 a new version of Android. while its battery have 2300mAh. It will be available soon in the market. 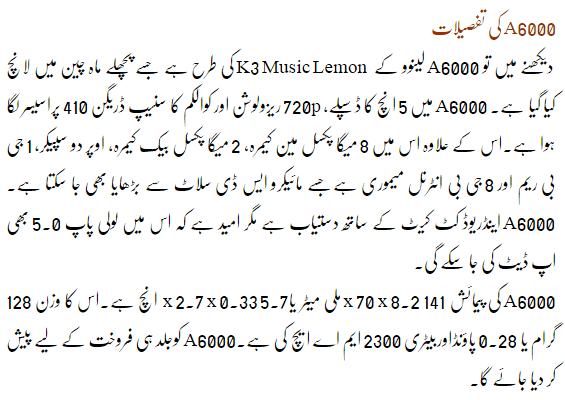