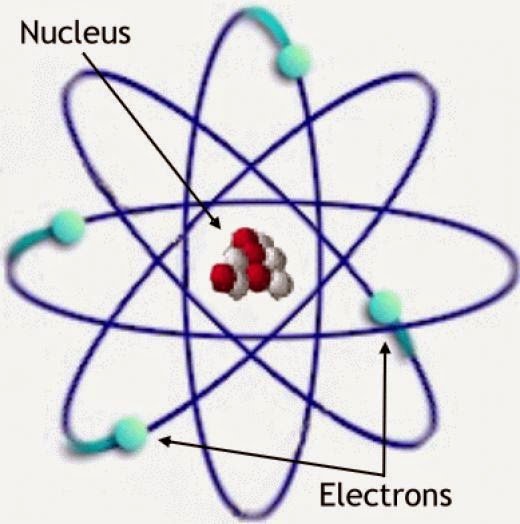 Soon after the discovery of electron and proton in an atom, the quest started to find the way  in which these charged particles are present in an atom. From his experiments Ernest Rutherford developed a nuclear model of the atom. His model of the atom consisted of a small dense, positively charged nucleus with negative electrons orbiting about it. In 1920 Rutherford suggested that there is probably another particle within the nucleus, neutral one, to which he gave the name neutron. James Chadwick discovered neutron in 1932

Physics of solids & Classification of solids