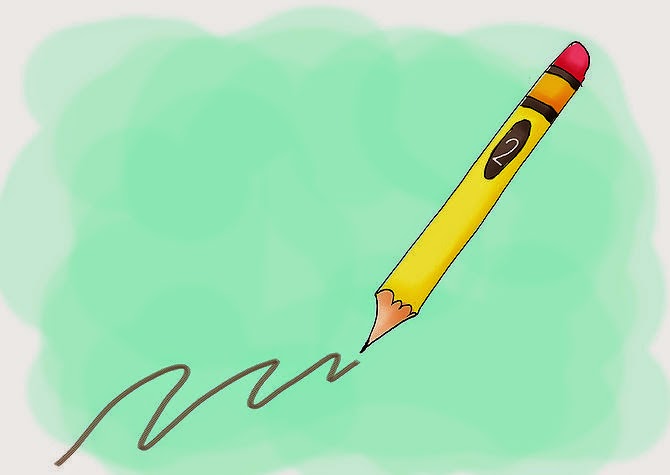 The General deflection in the world economics after the Great War II is said to be at the root of the present unemployment in Asia. Several nations which had formerly depended on other industrialized countries had to set up their own factories and impose high tariffs on foreign trade, throwing millions of workers out of employment. The rise of fresh nationalism in Asia was also responsible for unemployment. Besides, in western countries such as America, large scale business and extreme mechanical efficiency has minimized the use of labor. Moreover, due to frequent fall in the currencies, the circulation of money stopped considerably. All these factors caused unemployment.
In Pakistan the problem of unemployment is a bit different. Here we are faced with a new type of unemployment. It is the unemployment of the Educated. Our schools, colleges and universities turn out clerks in such vast numbers that no state can give employment to all of them. The industrial and agricultural resources of our country too have not yet been fully tapped, and consequently, more than two million educated young men are unemployed.
Moreover, little attention was given to vocational training in Pakistan during the past years and the result was that our colleges produced only white coloured graduates, with no skill in the field of science, technology or commerce. So, if we want to finish unemployment from Pakistan full emphasis should be laid on vocational training. Cultural education may produce only philosophers and pseudo intellectuals who can do no manual work. It is a drain on the resources of the state. So attempts should be made to industrialize the country. Merely cottage industries cannot go very far in giving us a solution to the problem of unemployment.

The future of careers defined for the accountancy profession

These Midrange Smartphones Give a Bang for Your Buck under PKR 45,000/-