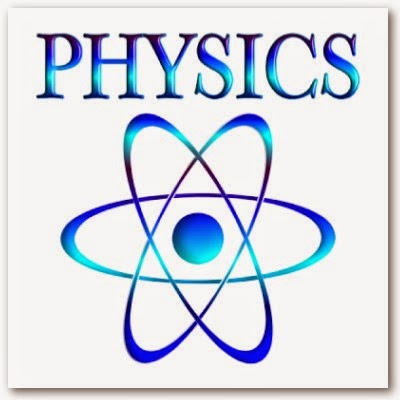 Materials have specific uses depending upon their characteristics and properties, such as hardness, ductility, malleability, conductivity etc. What makes steel hard, lead soft, iron magnetic and copper electrically conducting? It depends upon the structure — the particular order and bonding of atoms in a material. This blue has made it possible to design and create materials with new and unusual properties for use in modern technology.

In crystalline solids there is a regular arrangement of molecules. The neighbours of every molecule are arranged in a regular pattern that is constant throughout the crystal. There is, thus an ordered structure in crystalline solids. The vast majority of solids, e.g., metals such as copper, iron and zinc, ionic compounds such as sodium chloride, ceramics such as zirconia are crystalline. The arrangement of molecules, atoms or ions within all types of crystalline solids can be studied using various x-ray techniques. It should be noted that atoms, molecules or ions in a crystalline solids are not static. For example, each atom in a metal crystal vibrates about a fixed point with an amplitude that increases with rise in temperature. It is the average atomic positions which are perfectly ordered over large distances.
The cohesive forces between atoms, molecules or ions in crystalline solids maintain the strict long range order inspite of Atomic vibrations. For every crystal, however, there is temperature at which the vibrations become so great that the structure suddenly breaks up, and the solid melts. The transition from solid to liquid is, therefore abrupt or discontinuous. Every crystalline solid has a definite melting point.
the word amorphous means without form or structure. Thus in compritr solids there is no regular arrangement of molecules like that in crystalline solids. We can, therefore, say that compro solids are more like liquids with the disordered frozen in.
For example ordinary glass, which is a solid at ordinary temperature, has on regular arrangement of molecules. On heating,  it gradually softens into a paste like state before it becomes a very viscous liquid at atomst 800 ‘C. Thus amorphous solids are also glassy solids. This type of solids have on definite melting point.
Polymers may be said to be more or less solid materials with a structure that is intermediate between order and disorder. They can be classified as partially or poorly crystalline solids.
Polymers form a large group of naturally occurring and synthetic materials. Plastics and synthetic success are termed ‘polymers’ because the are formed by polymerization reactions in which relatively simple molecules are chemickly combined into massive long chain molecules, or “three dimensional” structures. These materials have rather low specific gravity compared with even the lightest of metals, and yet exhibit good strength to weight ratio.
Polymers consist wholly or in part of chemical combinations of carbon with oxygen, hydrogen, nitrogen and other metallic or non-metallic elements. Polythene, polystrene and nylon etc., are examples of polymers. Natural rubber is composed in the pure state entirely of a hydrocarbon with the formula ( C5H6)n
A crystalline solid consists of three dimensional pattern that repeats itself over and over again. This smallest three dimensional basic structure is called unit cell. The whole structure obtained by the repetition of unit cell is known as crystal lattice. For example, the pattern of NcCl partials have a cube shape. The cube shape of the sodium chloride is just one of several crystal shapes. In a cubic crystal all the pier meet at right angles. Other crystal shapes have corners in which one or more of the angles are not right angles.

What is Nuclear Physics