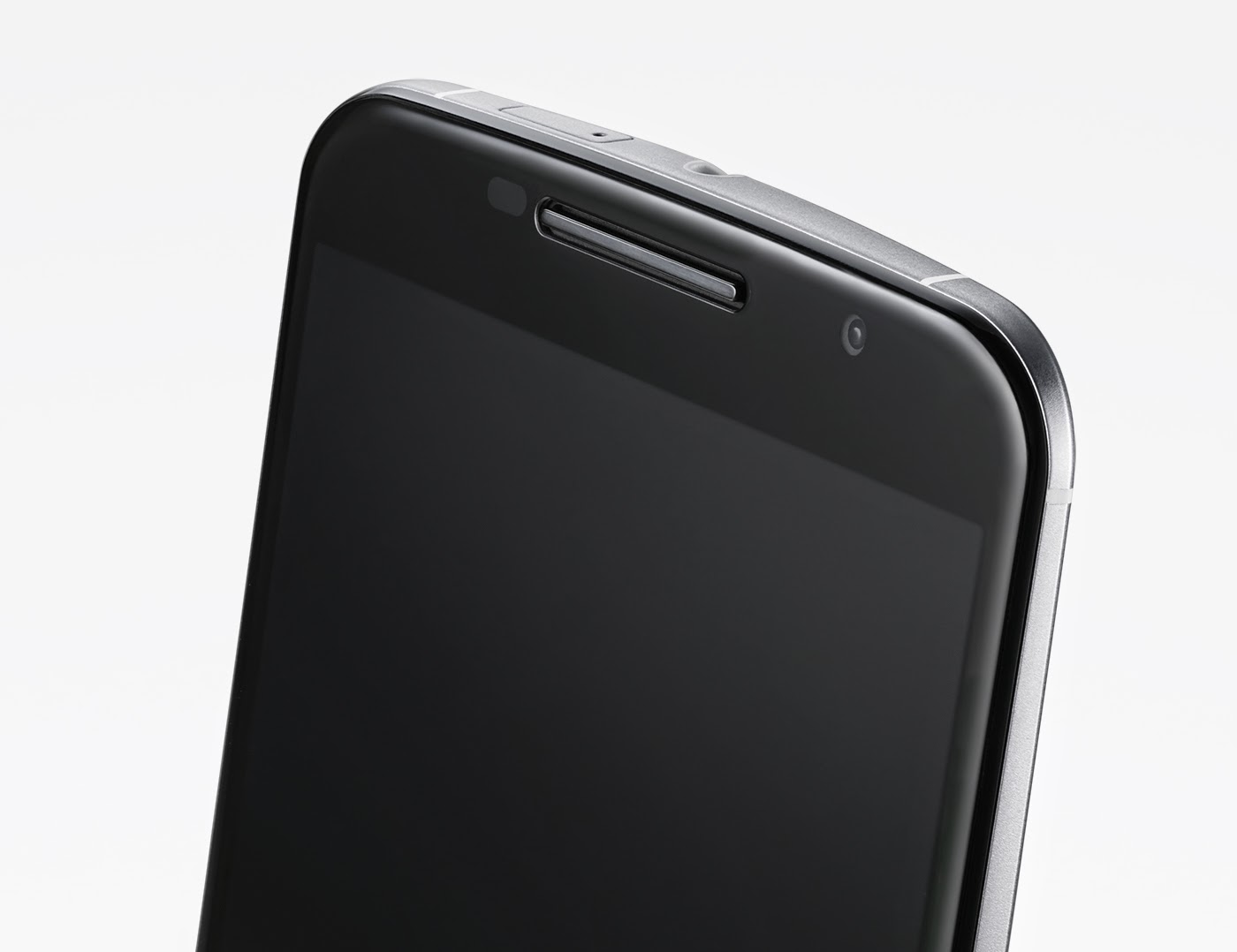 The Lollipop-powered Nexus 6 has a lot on offer in the specifications department.
There’s a 6in QHD screen at the forefront of the Motorola-built device that sees Google eyeing the likes of the LG G3 and Galaxy Note 4, while a quad-core Snapdragon 805 processor sits under the hood. 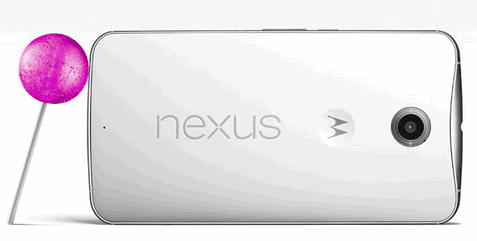 While this means the Nexus 6 has plenty of power behind it, the handset’s chip – unlike the Nexus 9’s Tegra K1 offering – doesn’t come with support for Lollipop’s added 64-bit support. Still, with Android 5.0 onboard, it does arrive with features including Google’s Material Design, improved multitasking and security, and a baked-in battery booster mode. 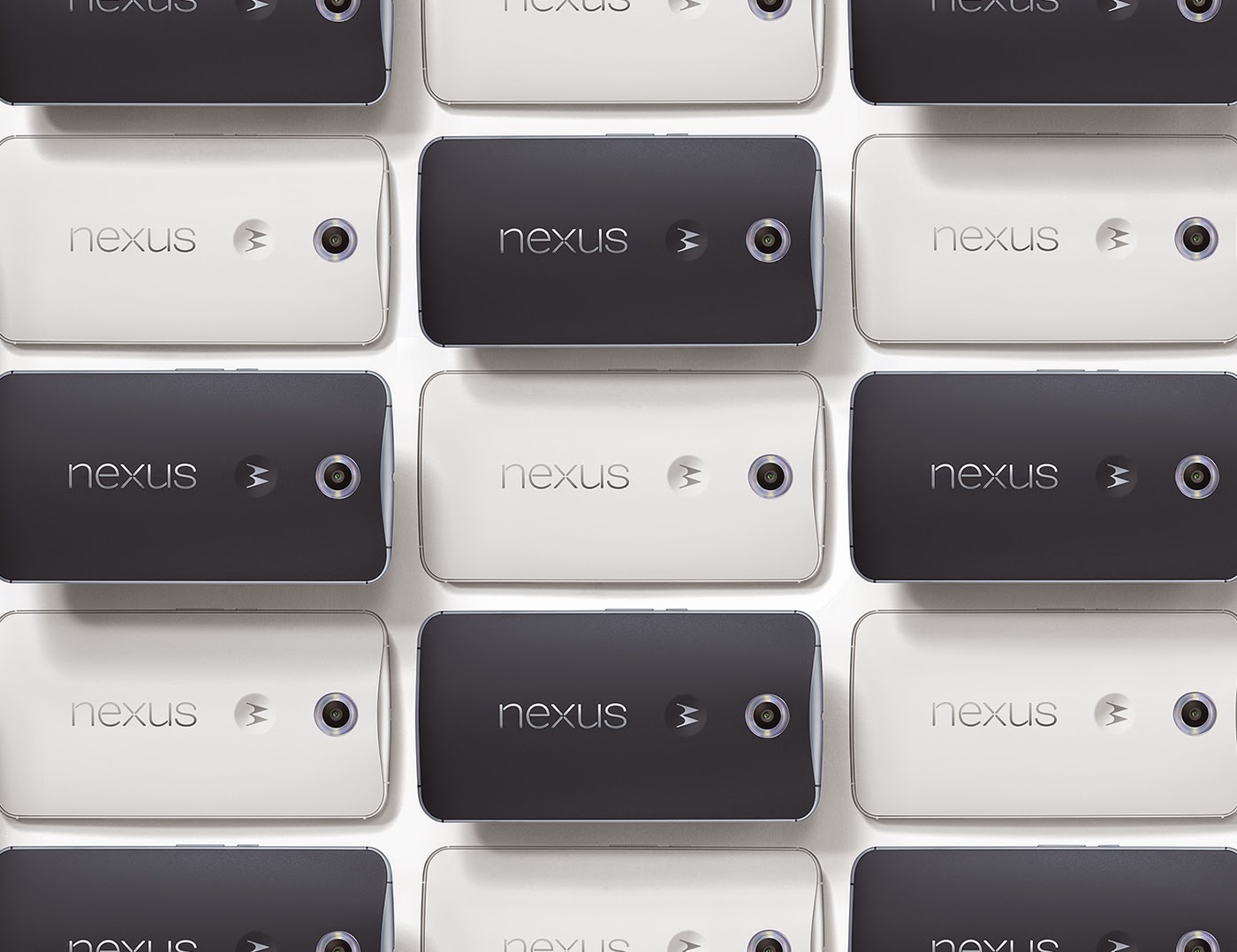 Daraz.pk to offer up to 50% off on the hottest phone brands on Mobile Week