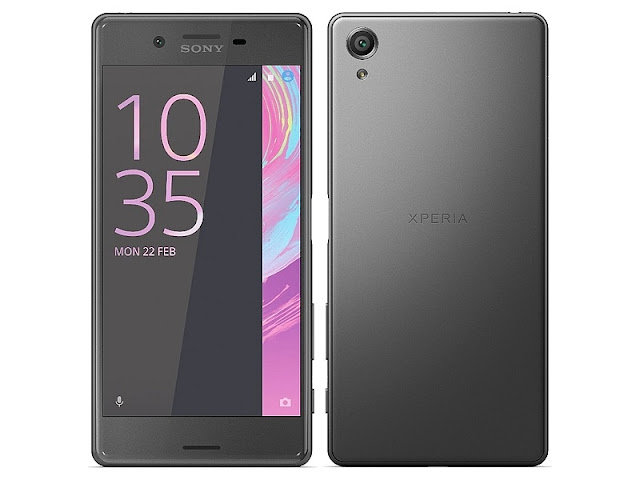 Sony unveiled tow now smartphone, namely Xperia X and Xperia XA. It also announced that it will no longer produce Xperia devices in Z range.
Xperia X comes with a Hybrid Auto-focus high definition 23 MP of rear camera for capturing beautiful photos and 13 MP front camera for taking lovely selfies. It has a built in memory of 32/64 GB with 3 GB of RAM and MicroSD support. Xperia XA is the lite version of  Xperia X with some changes in memory,  camera, and battery. On the other hand, XA was selected as the best mid-range smartphone at the event.
Sony promised it would continue to add unique features to its upcoming smartphone devices.
In addition to the smartphone, the Japanese multinational company unveiled its latest range of Xperia smart wearable products. The  range includes Xperia Ear, Xperia Eye, RM-X7BT.
Xperia Ear was selected as the best smartphone accessory at the MWC. It is a hands free device with virtual assistant technology. It connects to your Xperia smartphone Android KitKat based only by Bluetooth or NFC. You can speak anything, and it will show you the related information on your phone, Just like Apple’s Siri.

JazzCash and Fori Mazdoori to empower millions of blue-collared workers