Bank Alfalah posted impressive financial results for the first half of 2016, exceeding market expectations, with Profit before Taxation reported at Rs. 7.592 Billion – a growth of 15.4 percent as against the corresponding period last year. The Bank’s Profit after tax was recorded at Rs. 4.353 Billion, growing by 17.5 percent, after accounting for the impact of super tax during the second quarter. 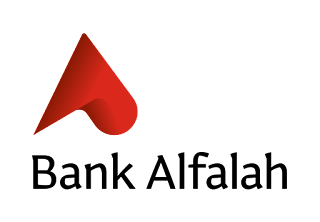 Total Deposits remained at the same level as that at December 2015 end, with CASA mix improving from 74.5 percent in December 2015 to 79.0 percent at June 2016. The Bank’s lending activity continued to remain healthy with Gross ADR reported at 56.5 percent at June 2016. At June 2016, the Bank’s Non-performing loans (NPLs) coverage stands at 82.1 percent. Net provisioning charge against advances and investments improved by 66 percent against the corresponding half year, on account of higher recoveries and lower gross provisioning.

“Bank Alfalah continues to grow consistently and deliver sound financial performance despite a challenging external environment. We are optimistic that we will continue to maximize shareholder value while creating innovative solutions to help our customers succeed,” said Atif Bajwa, President & CEO, Bank Alfalah.