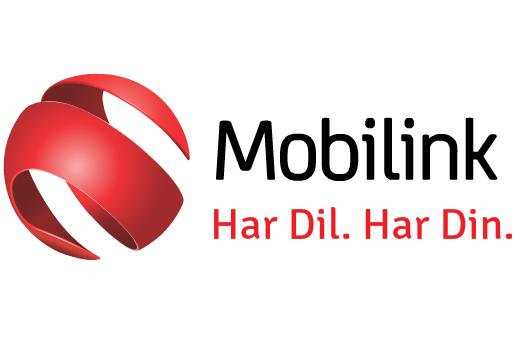 Pakistan’s number one Telco in terms of subscriber base has surpassed another milestone after announcing that it now serves more than 10 million 3G subscribers. In addition, Mobilink has also become the first Telco to have 20 million Data subscribers throughout Pakistan.

The latest data ensures that Mobilink remains the market leader in terms of voice and 3G subscriber base.

“To power more than 10 million subscribers with the nation’s fastest 3G is a wonderful achievement and a testament to the exemplary services we aim to offer. Mobilink believes that the ability to connect with the world is no longer a privilege, but a necessity. For this purpose, we remain committed to our promise of providing innovative and relevant communication solutions to all, so we continue playing a direct role in bridging the prevalent digital divide,” said Muhammad Ali Khan, Director Data and Devices – Mobilink.

Mobilink has remained steadfastly committed to providing customers with affordable telecommunication services to make their lives easier. Since the launch of its 3G services, the Telco has embarked on a journey to build the largest 3G network across the country. Up till now, Mobilink has rolled out its high speed mobile broadband in more than 300 cities and towns.