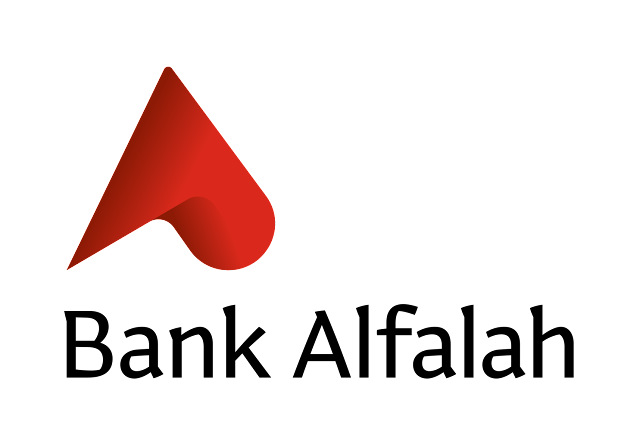 During the current quarter, the banking industry witnessed maturities of investments in high yielding Government bonds which had to be replaced with avenues offering relatively lower yields in line with prevalent market rates. Despite this impact on top line revenues, the Bank’s year-on-year net interest income levels reflected an improvement of 2 percent during the current period, as reduction in mark up expenses outweighed the reduction in top line revenues. Operating Expenses registered a growth of 7 percent.

In line with the Bank’s strategy to focus on reducing its cost of funds, the Bank has taken steps to reduce high cost deposits, and at the same time improve the composition of CASA deposits in its deposit base. While Total Deposits remained at the same level as that of December 2015 end, CASA mix improved from 74 percent to 79 percent at September 2016. With low level of interest rates prevalent, margins of the Banking industry have considerably narrowed down. Despite of lower spreads on offer, the Bank’s Gross ADR remains competitive at 54 percent at the period end, while the Bank’s Non-performing loans (NPLs) coverage stands at 83 percent.