Personal computing is radically evolving to become capable of experiences hardly believable today, and virtual reality’s (VR) highly sensory and immersive nature is central to that evolution. In continuation of Intel’s leadership in creating amazing VR experiences, the company collaborated with Sony Pictures* Virtual Reality to create a virtual reality experience (VRE) that complements Columbia Pictures upcoming “Spider-Man: Homecoming,” the most highly anticipated movie of the summer, arriving in theaters July 7. The VRE offers users the chance to suit up as Spider-Man, hone their web-shooting skills, and sling high above New York City in pursuit of the Vulture. 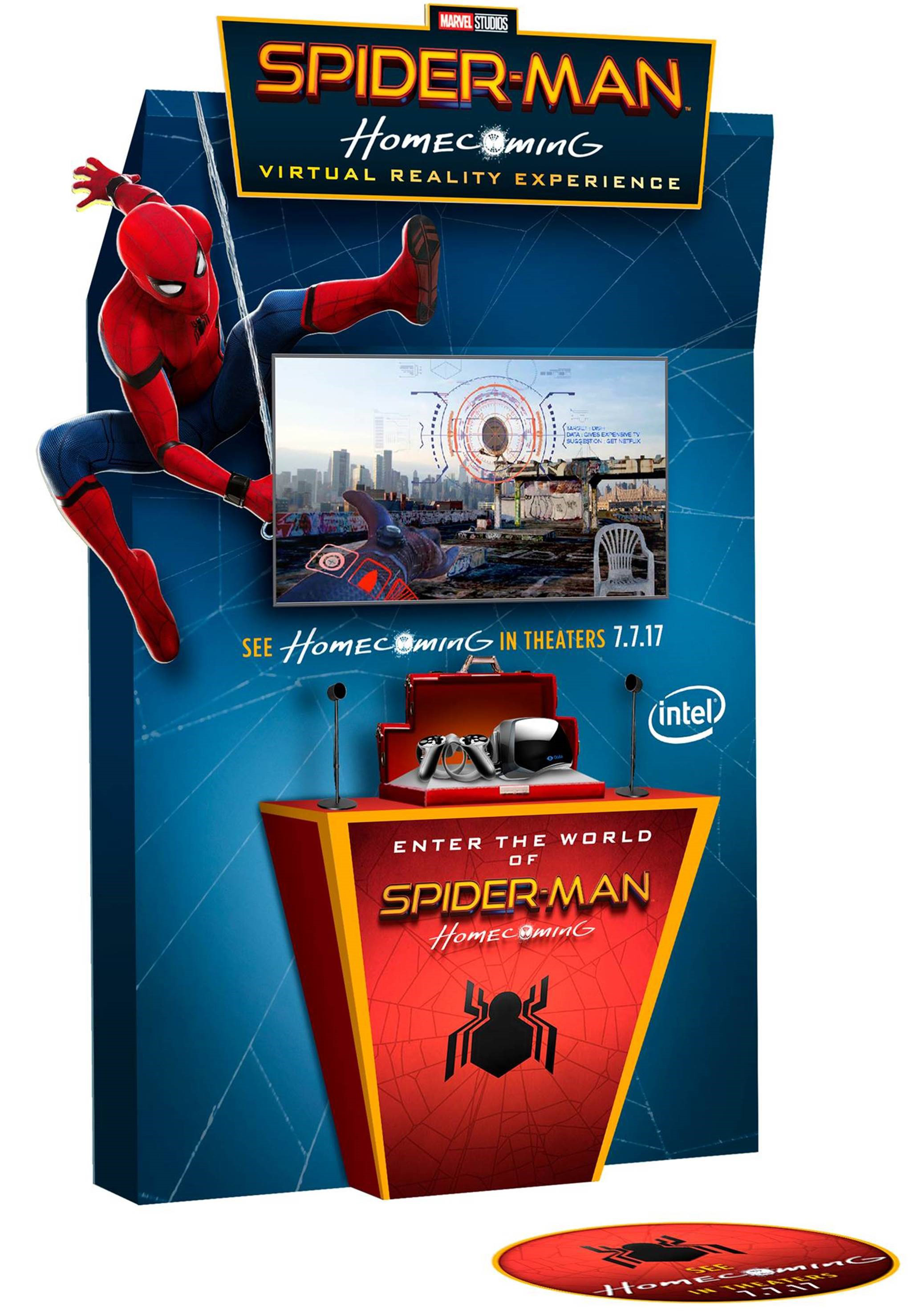 The developers used a variety of Intel-optimized software, including Adobe*, Allegorithmic*, Autodesk*, Epic Games*, Mettle*, Pixlogic* and The Foundry* for authoring, digital sculpting, rendering and production, to deliver amazing performance and realism in the VR experience.

“This collaboration is a first for Intel and Sony Pictures Virtual Reality, starting a new era in Intel/Hollywood VR production partnerships using premium cinema content,” said Doug Fisher, senior vice president and general manager of the Intel Software and Services Group. “Together with our silicon, the pervasive power of the Intel software ecosystem offers VR content and game developers the opportunity to create fully immersive experiences that bring the next evolution of compute to mainstream audiences. We are excited to be a part of this blockbuster partnership.”

Starting today, the VRE is available in select Cinemark* locations across the U.S. and at special events worldwide. On June 30, availability extends across all major VR platforms, including PlayStation VR*, HTC Vive* and Oculus Rift* for free. “Spider-Man: Homecoming” opens in theaters July 7.

I am technology enthusiast. I've been working online since 2014. I love collecting information about new technologies and spreading them to other.

View all posts by Badar Zubair →

Samsung Galaxy A8 The slimmest ever smartphone by Samsung

Telenor presents ‘Motorcycle Girl’, an adventure based on the life of motorcyclist, Zenith Irfan